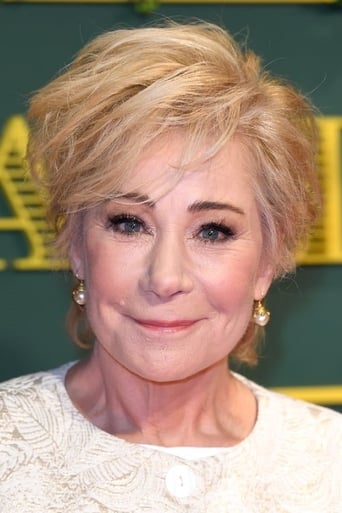 Zoë Wanamaker, CBE (born 13 May 1949) is an American-British actress. She has performed with the Royal Shakespeare Company; in films, including the Harry Potter series; and in a number of television productions, including a long-time role as Susan Harper in the sitcom My Family. From Wikipedia, the free encyclopedia