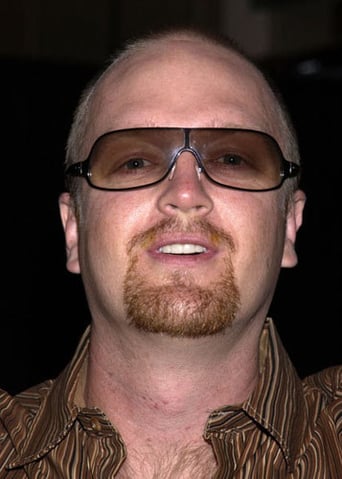 Anthony Simcoe (born 7 June 1969) is an Australian actor, best known for his portrayal of Ka D'Argo in the science fiction television series Farscape. The 6' 6" Simcoe is a graduate of the National Institute of Dramatic Arts in Sydney. He holds an MFA in Drama, specializing in actor training. Simcoe gained international fame when he was cast as Ka D'Argo in Farscape. He was nominated for a Saturn Award for Best Supporting Actor in a Television Series in 2002 for his work on the show. He has also appeared in several other television series including Chameleon. He also does an appearance in the short film Syntax Error. Between acting roles he works as a freelance corporate trainer. He also performs in the band "Signal Room" (formerly known as The Giant Killers, and Number 96), along with fellow Farscape cast member Wayne Pygram. He has two sons, Willem Lee and Jackson Ty; both born on Fridays. Description above from the Wikipedia article Anthony Simcoe, licensed under CC-BY-SA, full list of contributors on Wikipedia.