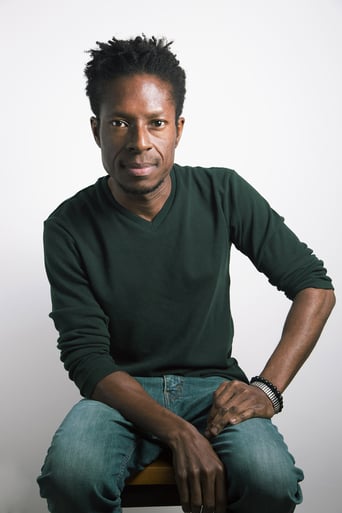 Born as Kenneth Michael Benbow Blank, he is an American actor and musician. Later, he changed his name to Kenn Michael. Blank is best known for his role as Michael Peterson in the television series The Parent 'Hood from 1995 to 1997 for which he also composed some music, as well as his appearance in Eddie Murphy's 1992 film, Boomerang.