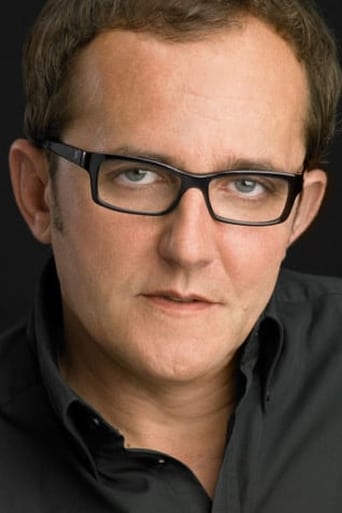 Antonio Segundo Durán Moreiras, born in Vigo in 1959, is a Galician actor, better known as 'Morris'. He has a long interpretative experience in theater, and is one of the best known faces of Galician audiovisual productions. He has made several commercials, as well as participating in television series and films of a state level with secondary roles. He has been an actor and presenter in several TVG programs since he began broadcasting in the 80's. Especially popular has done his role as Antón in the series Dishes combined, which he has performed for more than a decade. In theater he has worked in two dozen works since 1978, especially for the Galician Dramatic Center and for the company Artello, of which he was a founder. In 2011, he participated in the work O florido pénsil. From Wikipedia (gl), the free encyclopedia