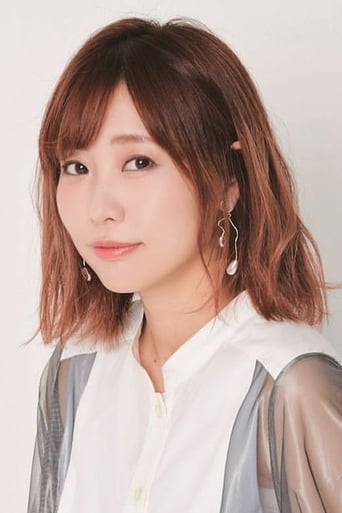 Aina Kusuda (楠田 亜衣奈 Kusuda Aina, born February 1, 1989) is a Japanese voice actress and singer from Chiba Prefecture. She is represented by dandelion. She is best known as the idol star Nozomi Tojo in the Love Live! series, and has worked with the other Love Live! girls in singing multiple songs that have charted on Oricon. Other major roles include Sūko in Million Doll and Rose in Rilu Rilu Fairilu.