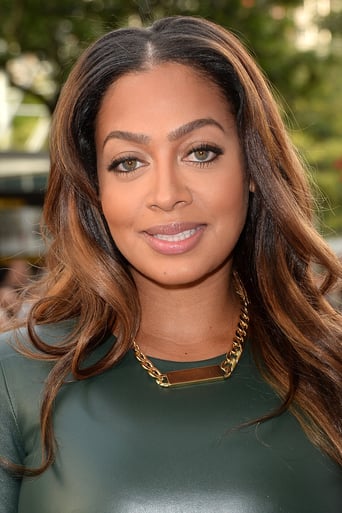 Alani Nicole "La La" Anthony (née Vazquez) is an American television personality. In the early 2000s, she worked as an MTV VJ on Total Request Live. She was the host of the VH1 reality television reunion shows Flavor of Love, I Love New York, For the Love of Ray J, and Real Chance of Love, and was a dean on Charm School with Ricki Lake. She also hosted the reality television series La La's Full Court Wedding and La La's Full Court Life, along with her husband, former NBA player Carmelo Anthony whom she married in 2010.