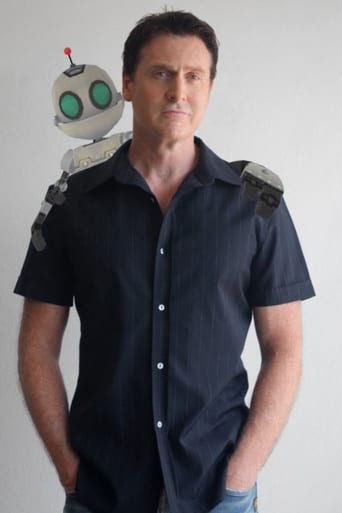 David V. Hope (born October 14, 1964), better known by his stage name, David Kaye, is a Canadian actor who is most active in voice overs. His most recognized roles include Sesshomaru in the shōnen animeInuYasha, Treize Khushrenada in Mobile Suit Gundam Wing, Megatron in five of the Transformers series (Beast Wars, Beast Machines, Transformers: Armada, Transformers: Energon, and Transformers: Cybertron), Cronus in Class of the Titans, and Clank in the Ratchet & Clank series of video games. He is the in house announcer for Last Week Tonight with John Oliver on HBO providing his voice for the "And Now This" segments in the middle of the show.