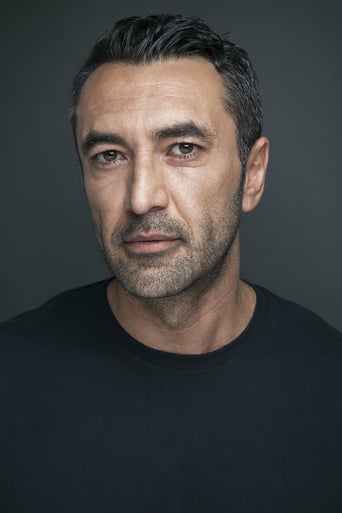 Kurtuluş was born in Uşak, Turkey, and moved at the age of 18 months to Germany, where he grew up with his brother, Tekin, in Salzgitter, Lower Saxony. He performed several minor television roles in episodes of different TV shows and continued working in theater until his big-screen debut in his main role as the young Turkish boy Gabriel in Fatih Akın's filmKurz und schmerzlos (Short Sharp Shock). After his breakthrough he appeared in the successful TV mini-series Der Tunnel, of Roland Suso Richter, where he performed alongside Heino Ferch and Nicolette Krebitz. Doris Dörrie chose him for her sex comedy Naked. He went back to working in television with the love film Eine Liebe in Saigon (Love in Saigon) with Luxembourgian actress Désirée Nosbusch (to whom Kurtuluş is engaged). Kurtuluş played the main detective role in six episodes of the cult German television series Tatort. He announced afterwards that he would be working on international projects. From Wikipedia, the free encyclopedia