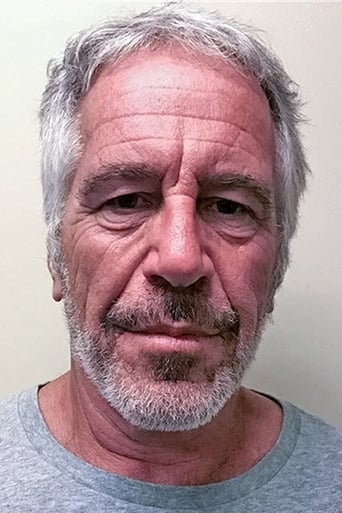 Jeffrey Epstein was born on January 20, 1953 in Brooklyn, New York City, New York, USA as Jeffrey Edward Epstein. He's said to have died on August 10, 2019 in Manhattan, New York City. He was a financier and convicted sex offender. He began his professional life as a teacher but then switched to the banking and finance sector in various roles, working at Bear Stearns before forming his own firm. He developed an elite social circle and procured many women, including underage girls, who were then sexually abused by Epstein and some of his contacts. In 2005, police in Palm Beach, Florida, began investigating Epstein after a parent complained that he had sexually abused her 14-year-old daughter. Epstein pleaded guilty and was convicted in 2008 by a Florida state court of procuring an underage girl for prostitution and of soliciting a prostitute. He served almost 13 months in custody, but with extensive work release. He was convicted of only these two crimes as part of a plea deal; federal officials had in fact identified 36 girls, some as young as 14 years old, whom Epstein had allegedly sexually abused. Epstein was arrested again on July 6, 2019, on federal charges for the sex trafficking of minors in Florida and New York. He died in his jail cell on August 10, 2019. The medical examiner ruled the death a suicide, although Epstein's lawyers have disputed the ruling. Because his death eliminated the possibility of pursuing criminal charges, a judge dismissed all criminal charges on August 29, 2019.