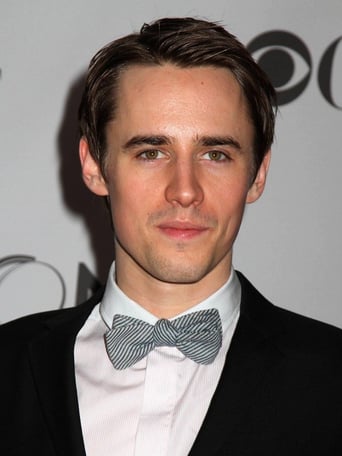 Reeve Jefferson Carney (born April 18, 1983) is an American singer-songwriter and actor most known for originating the role of Peter Parker/Spider-Man in Spider-Man: Turn Off the Dark on Broadway and playing Orpheus in the Original Broadway Cast of “Hadestown.” He also played Dorian Gray in the Showtime series Penny Dreadful and Riff Raff in the Fox musical television film The Rocky Horror Picture Show: Let's Do the Time Warp Again. He is currently on Broadway as Orpheus in the Tony Award-winning musical Hadestown, which won the 2020 Grammy Award for Best Musical Theater Album. Description above from the Wikipedia article Reeve Carney, licensed under CC-BY-SA, full list of contributors on Wikipedia.