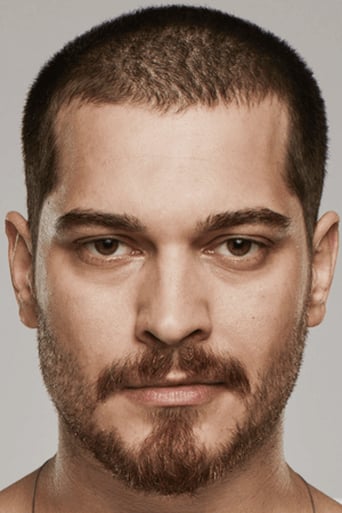 He was born into a Muslim family in Istanbul, Turkey. His father is from Trabzon, a city in the north of Turkey and his mother is from Istanbul. Ulusoy started his career at age 19 as a model. In 2010, he won the Turkish contest Best Model of Turkey. His first movie role was in summer 2011 as a supporting role in Anadolu Kartalları playing the character of Ahmet Onur. Earlier that same year, Ulusoy starred in the series Adını Feriha Koydum (I Named Her Feriha), playing the role of Emir Sarrafoğlu, his first role ever. After the success of the first two seasons of the series, producers invited Ulusoy for the third season with the changed name Emir'in Yolu (The Road of Emir), but shooting stopped in 2012 because the rating of the series was not as high as expected. Additionally, his role partner Hazal Kaya from the first two seasons of Adını Feriha Koydum had been changed for another actress Gizem Karaca, which the public did not appreciate. In 2012, Ulusoy starred in a short movie, Paranoia. In September, 2013, Ulusoy began working on Medcezir (Tide in English), a remake of The O.C., co-starring Turkish actressSerenay Sarıkaya