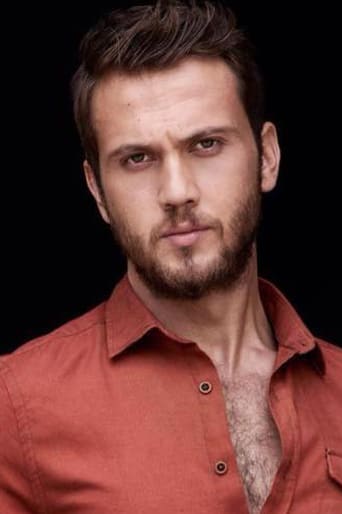 After playing a role in 2-3 commercials, in 2010 Aras performed in the drama series As Time Goes By. This drama gained international success and Aras received a reward as well. Before this he had also worked in the drama Back Street but had left it after the first part as he had to complete his education.In 2011, while he was 20 he received the Anatalya Award. In 2013 he reappeared in the drama Mehmood and Meryem and gained more popularity. This was the reason for his selection as Shehzade beyazid in Muhtesem yuzyil the same year. In 2015 he plays the main male character in the drama series Maral En Güzel Hikayem.