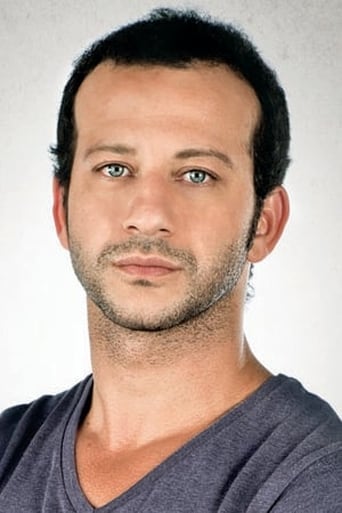 Riza Kocaoglu (born March 19, 1979) is a Turkish actor. Born and raised in Izmir. His family is Turkish origin who immigrated from Thessaloniki and part of his family is from Erivan, Kars. Her sister is actress, Gözde Kocaoglu. He is a graduate of the theater department at Dokuz Eylül University and has worked in cinema since 2001. Big and small screen actor known for his roles in the films Hunting Season and Losers' Club. Some of his popular recurring television roles include Karadayi (2012), Kuzey Güney (2011), Filinta (2014), Ezel (2009), Insider (2016) and The Pit (2017).