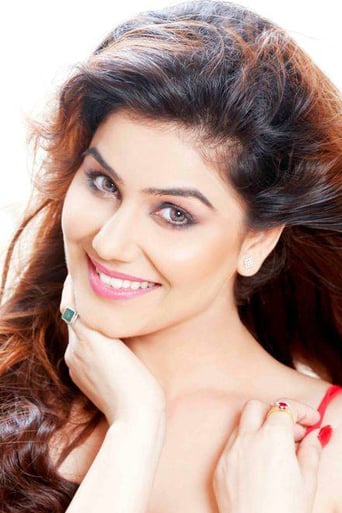 Kangna Sharma is an Indian actress and model, who works in Hindi film industry. She made her debut movie in Hindi titled Great Grand Masti in the year 2016. She is also one of the top models in the modelling industry. Kangna Sharma was born on 17 March 1989, Mumbai, Maharashtra, India. Kangna Sharma family and her education details will be updated soon. She started her modelling career from her college days, later she participated in various ramps and she has also done more modelling campaigns. As she is interested to become an Army officer, she has also done her NCC eventually, with that, she pursues her career defence as well. Then she continued her education and she got a chance to participate in Miss Maxim 2014 beauty contest, where she cannot win the title but she gets the runner-up and it is quite helpful for her to get the required exposure in the media. Soon after she located to Mumbai where she got some chance to appear in some ads for the small screen apart from being the runner-up for Miss Maxim 2014. From the small village of Haryana, she went up to a couple of bold ads, photo shoots, that even raised her eyeballs apart from the eyebrows as well. At the time she was spotted by the director of Great Grand Masti and who is working in the upcoming third series movie and in this movie, she appeared along with Vivek Oberoi, Riteish Deshmukh and Aftab Shivdashani that is in the filming stage.