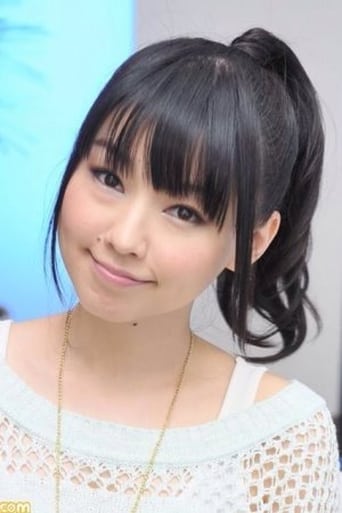 a Japanese actress, voice actress and singer. Her better known roles include the Futami twins in The Idolmaster, and Kagamine Rin and Len in the Vocaloid Crypton Future Media's Character Vocal Series. In the adult game Tayutama, she used the name Hanano Kaori. Asami is also a singer. She released her first mini album in 2010. Two years later, she released "Awake", her debut maxi single, which was released under 5pb. records. She is affiliated with Arts Vision.