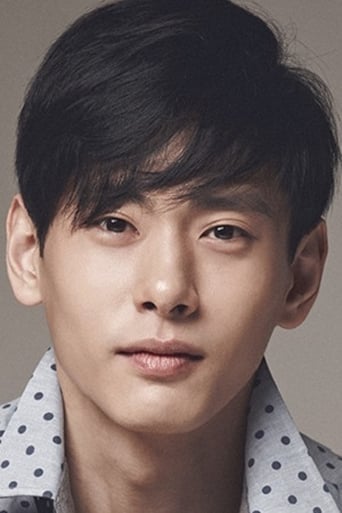 Yoo Teo is a Korean actor and director. He began acting when studying at the Lee Strasberg Theater and Film Institute, NY at the age of 20. He later continued his studies in an intensive course at the Royal Academy of Dramatic Art, London. After having acted in various independent films and theater productions in New York and Berlin he moved to Seoul in 2009.