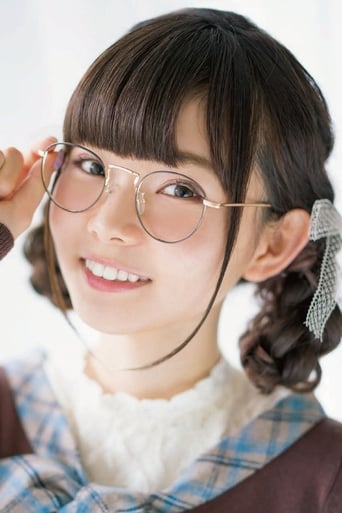 Nanaka Suwa (born 2nd November, 1994) is a Japanese voice actress from Saitama. She is currently affiliated with Amuleto. She is best known for her role as Kanan Matsuura in Love Live! Sunshine!! Suwa was inspired to become a voice actress from watching the anime Hidamari Sketch, in which she then went on and debuted as a voice actress in 2013. Joining the talent office Amuleto on the 8th April, 2015. She subsequently joined the Love Live! multimedia franchise in the same year, giving her her first role as a main character.