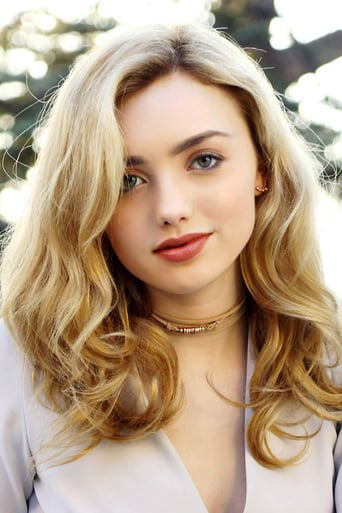 Peyton Roi List is an American actress and model. She is known for playing Emma Ross on the Disney Channel comedy series Jessie and its spinoff Bunk'd, and for playing Holly Hills in the Diary of a Wimpy Kid film series. List appeared in various films and television episodes as a young child and modeled for tween magazines and companies. In 2011, she joined the cast of Jessie as Emma Ross, the eldest of four siblings that are being cared for by a young nanny. In 2015, she reprised the role in the spinoff series Bunk'd. She starred in the Disney Channel Original Movie The Swap in 2016. Description above from the Wikipedia article Peyton List (actress, born 1998), licensed under CC-BY-SA, full list of contributors on Wikipedia.