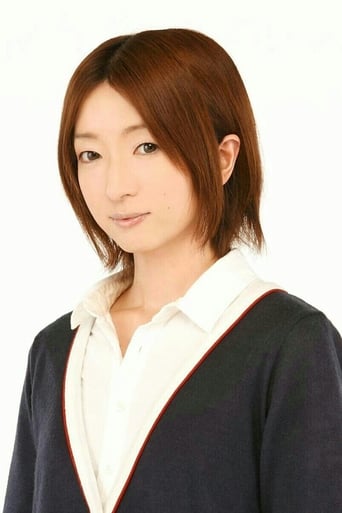 is a Japanese voice actress who is employed by Arts Vision. She debuted in 1996 with the game Legend of the Valkyrie. In October 2000, she landed her first regular anime role in Hiwou War Chronicles, and in 2001 her recognition received a boost when she starred as the leading role Haruno Kasumi in the NHK anime Kasumin.