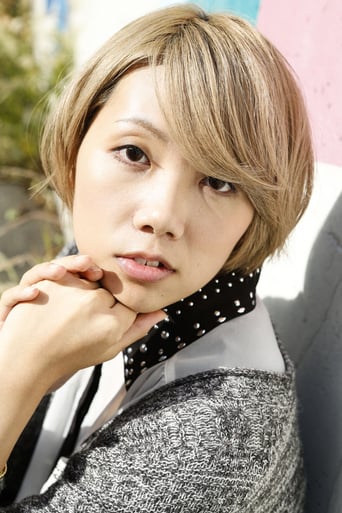 Mariko Higashiuchi (東内 マリ子, Higashiuchi Mariko, December 23, 1989) is a Japanese voice actress from Tokyo affiliated with VIMS. She initially aimed to be a teacher, but was scouted by VIMS while she was getting a teacher's license for the high school. She then changed her course to become a voice actress. She joined VIMS after working at the Japan Narration Actors Institute. She made her debut as a voice actress in Naruto Shippuden. She then auditioned for the role of Torao Kanegami in No-Rin, which aired in 2014.