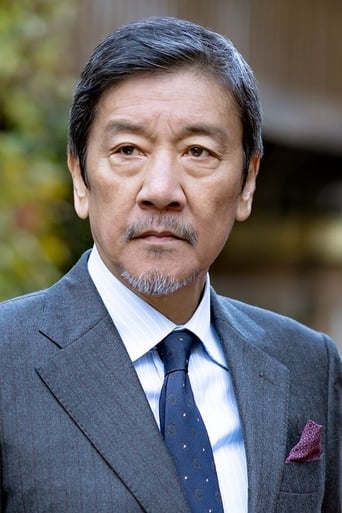 Eiji Okuda (奥田瑛二 Okuda Eiji, born 18 March 1950) is a Japanese actor and film director. Born in Kasugai, Aichi, he was nominated for the Best Actor award at the 1990 Japanese Academy Awards for his performance in Sen no Rikyu. He won the award for best actor at the 37th Blue Ribbon Awards for Like a Rolling Stone.