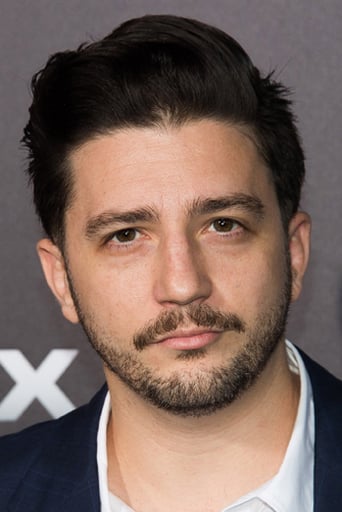 John Robert Magaro (born February 16, 1983) is an American actor. He starred in the films Not Fade Away and First Cow. He also had supporting roles in Unbroken, The Big Short, Carol, Overlord and the Netflix series Orange Is the New Black and The Umbrella Academy. He made his Broadway debut as Earl Williams, the escaped convict, in the hit revival of The Front Page in 2016.