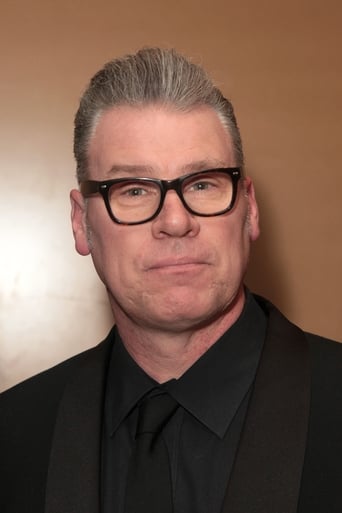 Mark James Patrick Kermode is an English film critic and musician. He is the chief film critic for The Observer, contributes to the magazine Sight & Sound, co-presents the BBC Radio 5 Live show Kermode and Mayo's Film Review, and previously co-presented the BBC Two arts programme The Culture Show. Kermode writes and presents a film-related video blog for the BBC, and is a member of the British Academy of Film and Television Arts. Kermode is a founding member of the skiffle band the Dodge Brothers, for which he plays double bass.