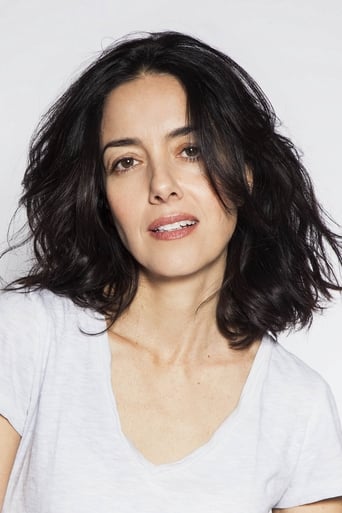 From Wikipedia, the free encyclopedia Cecilia Suárez (born November 22, 1971) is an Ariel Award and Emmy International nominated Mexican actress who has played roles in a number of mostly Spanish language films and television series since 1997. Description above from the Wikipedia article Cecilia Suárez,licensed under CC-BY-SA, full list of contributors on Wikipedia.