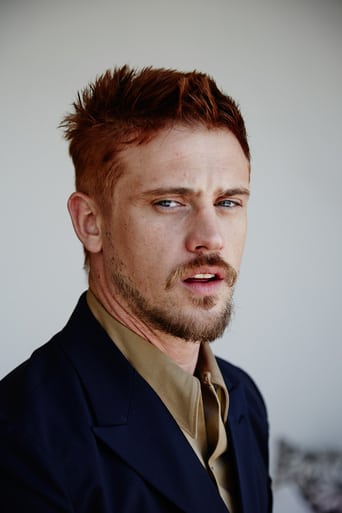 Robert Boyd Holbrook (born September 1, 1981) is an American fashion model, actor, and artist. He has appeared in films such as Milk, Out of the Furnace, Run All Night, A Walk Among the Tombstones, and Gone Girl, and stars as DEA Agent Steve Murphy in the Netflix series Narcos. In 2017, he portrayed villain Donald Pierce in Logan.