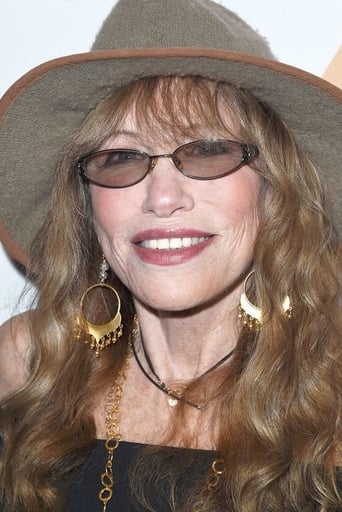 Carly Elisabeth Simon (born June 25, 1945) is an American singer-songwriter, musician, and children's author. After a brief stint with her sister Lucy Simon as duo group the Simon Sisters, she found great success as a solo artist with her 1971 self-titled debut album Carly Simon, which won her the Grammy Award for Best New Artist, and spawned her first Top 10 single, "That's the Way I've Always Heard It Should Be" (No. 10). Her second album, Anticipation, followed later that year and became an even greater success, earning Simon another Grammy nomination and later being certified Gold by the RIAA. She achieved international fame the following year with the release of her third album, No Secrets, which sat firmly at No. 1 on the Billboard 200 for five weeks, was certified Platinum, and spawned the worldwide hit "You're So Vain", for which she received three Grammy nominations, including Record of the Year and Song of the Year. With her 1988 hit "Let the River Run", from the film Working Girl, she became the first artist to win a Grammy Award, an Academy Award, and a Golden Globe Award for a song composed and written, as well as performed, entirely by a single artist. Description above from the Wikipedia article Carly Simon, licensed under CC-BY-SA, full list of contributors on Wikipedia.