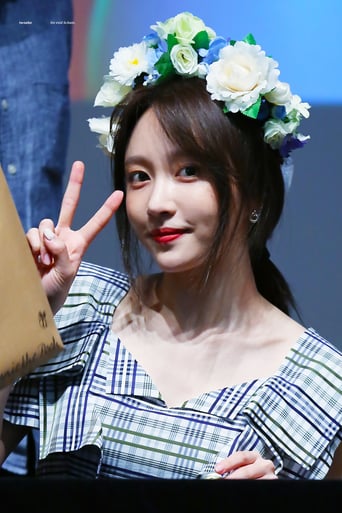 Ahn Hee-yeon, better known by her stage name Hani, is a South Korean singer and television personality. She is known as a member of the South Korean girl group EXID and its subgroup, Dasoni. She was also a cast member in several variety shows such as Off to School, Crime Scene and A Style for You and has also hosted Weekly Idol.