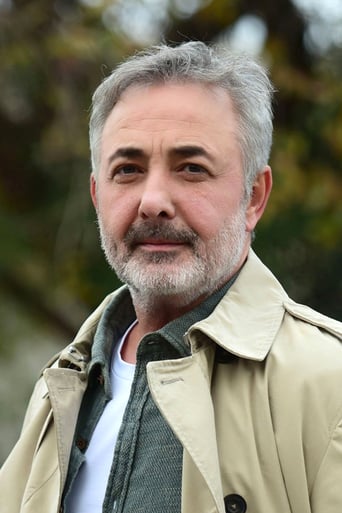 From Wikipedia, the free encyclopedia. Mehmet Aslantuğ (born 25 September 1961 in Samsun) is a Turkish actor. He has appeared in 25 films and television shows since 1981. He starred in Akrebin Yolculuğu, which was screened in the Un Certain Regard section at the 1997 Cannes Film Festival. He is of Circassian descent. Description above from the Wikipedia article Mehmet Aslantuğ, licensed under CC-BY-SA, full list of contributors on Wikipedia.