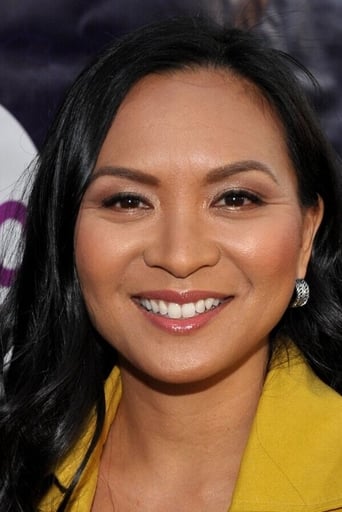 Sumalee Montano (Thai: สุมาลีรัตน์ มอนทาโน;[1] RTGS: Sumalirat Monthano; born August 3, 1972) is an American actress and voice actress. Born in Columbus, Ohio, she had worked as an investment bank analyst in New York City and Hong Kong before starting her acting career and is also a writer. She has acted in ER, Minority Report, The West Wing, Boston Legal, Bones, Nip/Tuck, Hancock and Commander in Chief. As a voice actress, she has provided the voices of the President in Saints Row IV, Yerema in Dead Island, Cali in Skylanders: Spyro's Adventure, Arcee in Transformers: Prime and Mera in Justice League: Throne of Atlantis. She resides and works on her career in Los Angeles.