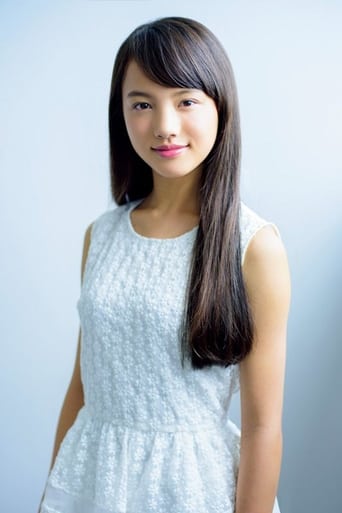 Kiyohara Kaya is a Japanese actress and model. She was born in Osaka and is represented by Amuse. Kaya is the winner of the "Amuse Audition Festival 2014" Grand Prix. She is also the exclusive model for fashion magazine "Seventeen". Her acting in "The Invisible Cradle" had won her three awards, which are "New Face Award" and "Annual Grand Prize Newcomer Award" in 2018 and "Best Actress in the Tokyo Drama Awards" in 2019. She had appeared in various commercials, starred in music videos as well as shows. She will be starring in next year's asadora "Okaeri Mone".