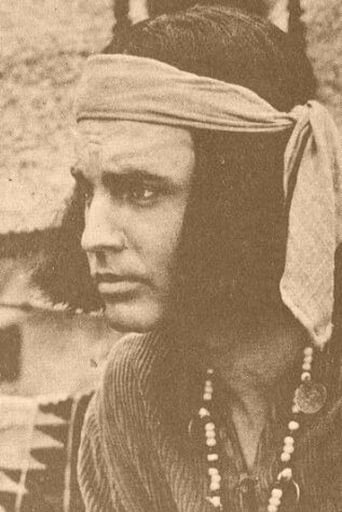 Mark Roberts (June 9, 1921 - January 5, 2006) was an American stage, film and television support actor who appeared in over 100 films between 1938 and 1994, according to the Internet Movie Database. Sometimes he was credited as Bob Scott, Robert E. Scott, or Robert Scott. He is survived by his three children. Description above from the Wikipedia article Mark Roberts, licensed under CC-BY-SA, full list of contributors on Wikipedia.