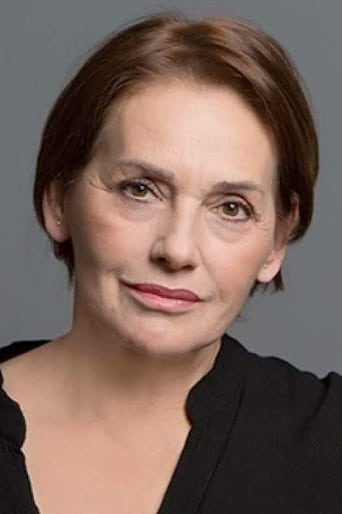 From Wikipedia Nur Sürer (b. 1954, Bursa) is a Turkish actress. Her debut role was in Bereketli Topraklar Üzerinde, directed by Erden Kiral. She is known for her more politically themed roles, notably with regard to prison conditions and women's rights. So far, she has appeared in more than 40 films.