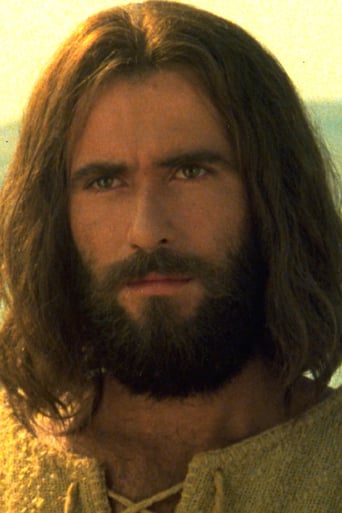 From Wikipedia, the free encyclopedia. Brian Deacon (born 13 February 1949) is a British actor. Born in Oxford, he trained at the Oxford Youth Theatre. He appeared with his brother Eric Deacon in the Peter Greenaway film, A Zed &amp; Two Noughts (1985), as Heumac in The Feathered Serpent (1976, 1978) and as Frank Miles in the TV series Lillie in 1978. He has been married twice: first time to Rula Lenska (1977–1987), with whom he had a daughter Lara Deacon, and the second time to Natalie Bloch (1998 to present). Deacon's major claim to fame is that in 1979 he starred in the title role of the film Jesus. This film was made by an evangelical organization, the Jesus Film Project. Description above from the Wikipedia article Brian Deacon, licensed under CC-BY-SA, full list of contributors on Wikipedia​