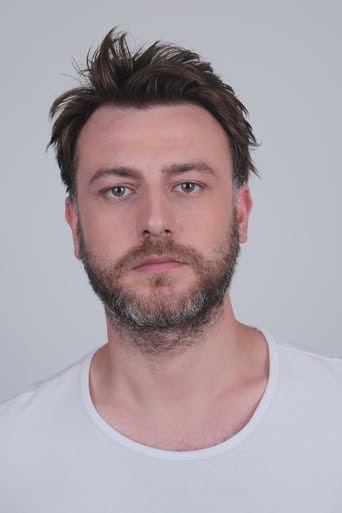 Emre Tetikel (02 August 1985, Tekirdağ), Turkish Cinema, TV Series actor, Theater teacher and Author. He is best known for his role as "Berk" in the "Ayakta Kal" movie and "Şahin" in the "Karagül" TV series in Turkey. Tetikel left Tekirdağ for university education and settled in Istanbul and graduated from Newport University of California with a distance education system in English business administration. In 2008, he met Selçuk Uluergüven. Theater types such as Uluergüven and Aykut Oray took theater education, took part in various theater plays together and became professional. He continued his acting education in Bahariye art center, New York dramatic art conservatory, NY film academy and Ekol drama. He took part in television and internet advertisements during his student years. In 2008, he portrayed the character "Morphy Mcmahon" in the TV series Dur Yolcu, and he appeared in a television series for the first time. He played the character of "Berk" in his first lead movie, Ayakta Kal, which was released on January 16, 2009. After a few commercials, motion pictures and series, he won the appreciation of the Turkish audience with the character "Sahin" that he played in Karagül TV series. He revived the character "Engin" in Son Çıkış. He also portrayed the character of "Teoman" in the TV series Adini Sen Koy in 2019. He worked as a theater teacher in many colleges and private acting education institutions in Tekirdağ and İstanbul, and trained students for conservatory education. Emre Tetikel is also an author. He has a novel named "Yalniz Ask’a Siginmak" published in 2015.