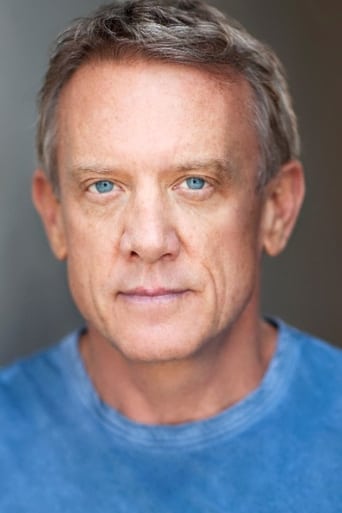 From Wikipedia, the free encyclopedia Simon Burke (born 8 October 1961) is an Australian actor. Burke began his acting career as a 13 year-old in the Australian film, The Devil's Playground for which he was awarded Best Actor at the 1976 Australian Film Institute Awards. He has since starred in numerous film, television and theatre productions in Australia and the UK. He starred as Captain Georg von Trapp in Rogers and Hammerstein's production of The Sound of Music at the London Palladium alongside Connie Fisher. Burke was Federal President of Actors Equity Australia (2004–2008). Description above from the Wikipedia article Simon Burke, licensed under CC-BY-SA, full list of contributors on Wikipedia. ​