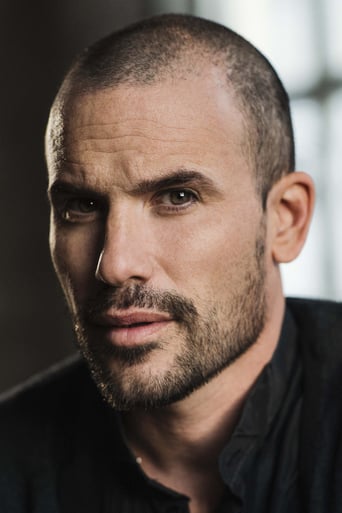 Swedish singer and voice actor. He represented Sweden in the Eurovision Song Contest 2005 with Las Vegas, finishing 19th with 30 points. In 2006, he released his first single in Swedish, Sjumilakliv, which became one of the year's biggest hits in Sweden. The single was certified Platinum and spent 10 weeks at #1 on the official Swedish singles chart. The album Nio sanningar och en lögn (Nine truths and one lie) topped the Swedish albums chart and achieved Gold status in the first of its three weeks at #1. He has also embarked on a voice acting career, dubbing animated films. He provided the Swedish voice for Lightning McQueen in the Disney movie Cars. Since 2011 he is also the host of the TV show "Kvällen är din".