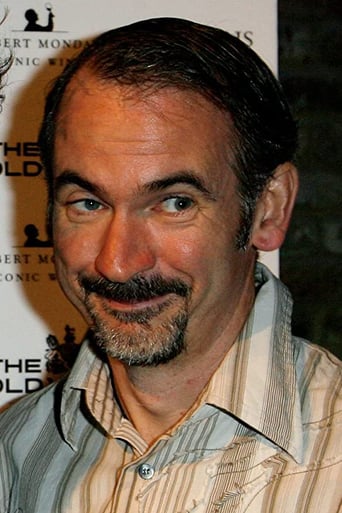 Paul Ritter (20 December 1966 - 5 April 2021) was an English stage and screen actor. He is best known for his roles in films including Quantum of Solace, Son of Rambow, Harry Potter and the Half-Blood Prince, and The Eagle, as well as television programmes including Friday Night Dinner, Vera, The Hollow Crown, The Last Kingdom and Chernobyl. Wikipedia