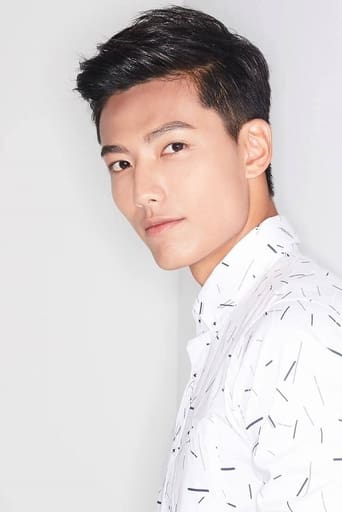 Aaron Lai is a Taiwanese actor and model who made his acting debut in the 2016 television drama “Better Man.” In 2020, he was involved in a major road accident, that left him with life-threatening injuries. Five months after recovering, he made a comeback on his social media accounts and starred in his first project "Be Loved in House: I Do" (2021) since the incident. He is managed by Frigga Entertainment.