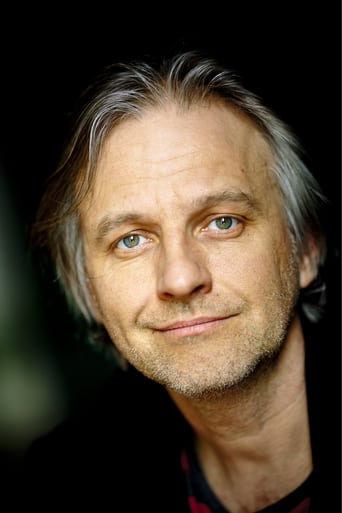 John Björn Sture Kjellman (born June 4, 1963 in Östra Grevie, Scania, Sweden), is a Swedish actor and singer. He has had roles in Swedish movies like Klassfesten and Livet är en schlager, in which he plays a Melodifestivalen-obsessed transsexual who is brother to Helena Bergström's character, who takes part in the Swedish Melodifestivalen in the movie. Kjellman participated in Melodifestivalen 2006 and reached the final where he came second from last. Description above from the Wikipedia article Björn Kjellman, licensed under CC-BY-SA, full list of contributors on Wikipedia.