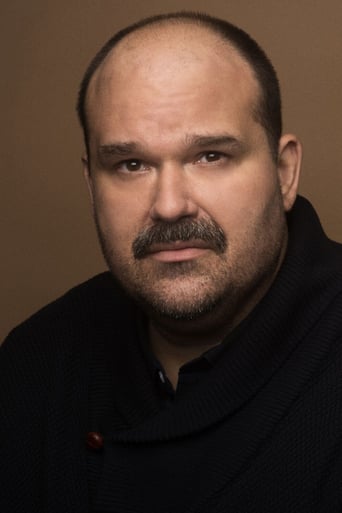 Robert Michael Morris is an American actor. He is known for his co-starring role as Mickey Deane in the reality television spoof The Comeback and as Mr. Lunt in the short-lived series Running Wilde. Morris became a professional actor relatively late in life, having been a college theatre professor before deciding to relocate to New York City to try acting. "I moved to New York so I could find out what it was like to be a professional actor because my students were all asking questions and all I had was academic knowledge. I didn't have any real professional knowledge." Morris won his role on The Comeback at his very first professional audition. Morris has had notable guest appearances in such series as Will & Grace and How I Met Your Mother. Description above from the Wikipedia article Robert Michael Morris, licensed under CC-BY-SA, full list of contributors on Wikipedia.