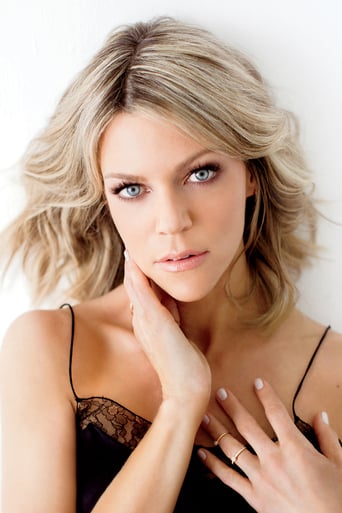 Kaitlin Willow Olson (born August 18, 1975) is an American actress, comedian, and producer. She began her career in The Sunday Company at the Groundlings, an improvisational theatre and school in Los Angeles, California. She had minor roles in several television series before being cast as Deandra "Sweet Dee" Reynolds on the long-running FX comedy series It's Always Sunny in Philadelphia (2005–present). Olson starred as Mackenzie "Mickey" Molng in the Fox comedy series The Mick (2017–2018) and as Cricket Melfi in the Quibi comedy series Flipped (2020), which earned her a nomination for the Primetime Emmy Award for Outstanding Actress in a Short Form Comedy or Drama Series. Olson has also appeared in films, including Leap Year (2010), The Heat (2013), Vacation (2015), Finding Dory (2016), and Arizona (2018). Description above from the Wikipedia article Kaitlin Olson, licensed under CC-BY-SA, full list of contributors on Wikipedia.