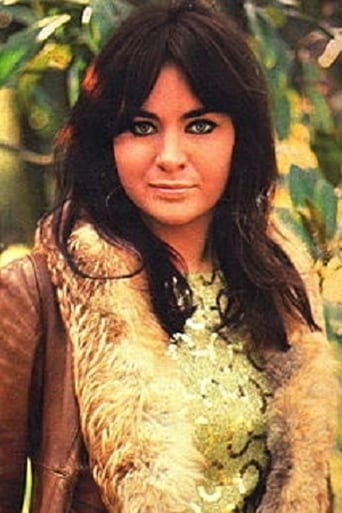 From Wikipedia, the free encyclopedia Gabriella Giorgelli (born 1942) is an Italian film actress. She appeared in 70 films between 1962 and 1998. She also appeared in many photo comics including Sadistik and is interviewed in the new film The Diabolikal Super-Kriminal. She was born in Carrara, Italy. Description above from the Wikipedia article Gabriella Giorgelli,licensed under CC-BY-SA, full list of contributors on Wikipedia.