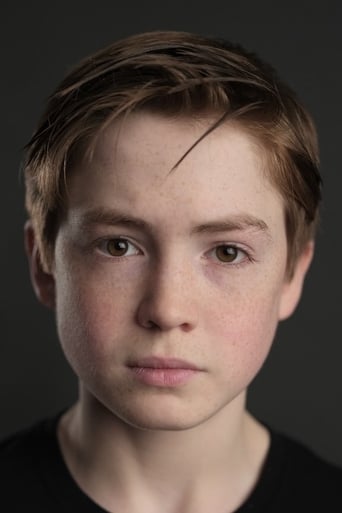 Kit Connor is a British actor who started when he was 8. His first film role was the lead of Tom in Get Santa in 2014. Other roles include Eli Ramsey in The Guernsey Literary and Potato Peel Pie Society, Simon Crowhurst in The Mercy & Wootton in Slaughterhouse Rulez. Most recently he plays Joe in Little Joe and Older Reggie in Rocketman. His TV work includes playing Archie Beckles in Rocket's Island, Joey in The Frankenstein Chronicles, young Petya Rostov in War & Peace, Jack in Grandpa's Great Escape and Pantalaimon in His Dark Materials. His theatre work includes the role of Small Boy in Welcome Home, Captain Fox! at the Donmar Warehouse and the role of Alexander in Fanny & Alexander at The Old Vic.