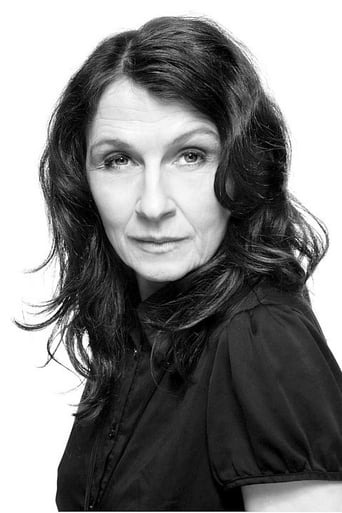 Bodil Jørgensen (born 3 March 1961) is a Danish film actress. She has appeared in 40 films since 1992. She starred in The Idiots, which was entered into the 1998 Cannes Film Festival. Description above from the Wikipedia article Bodil Jørgensen, licensed under CC-BY-SA, full list of contributors on Wikipedia.