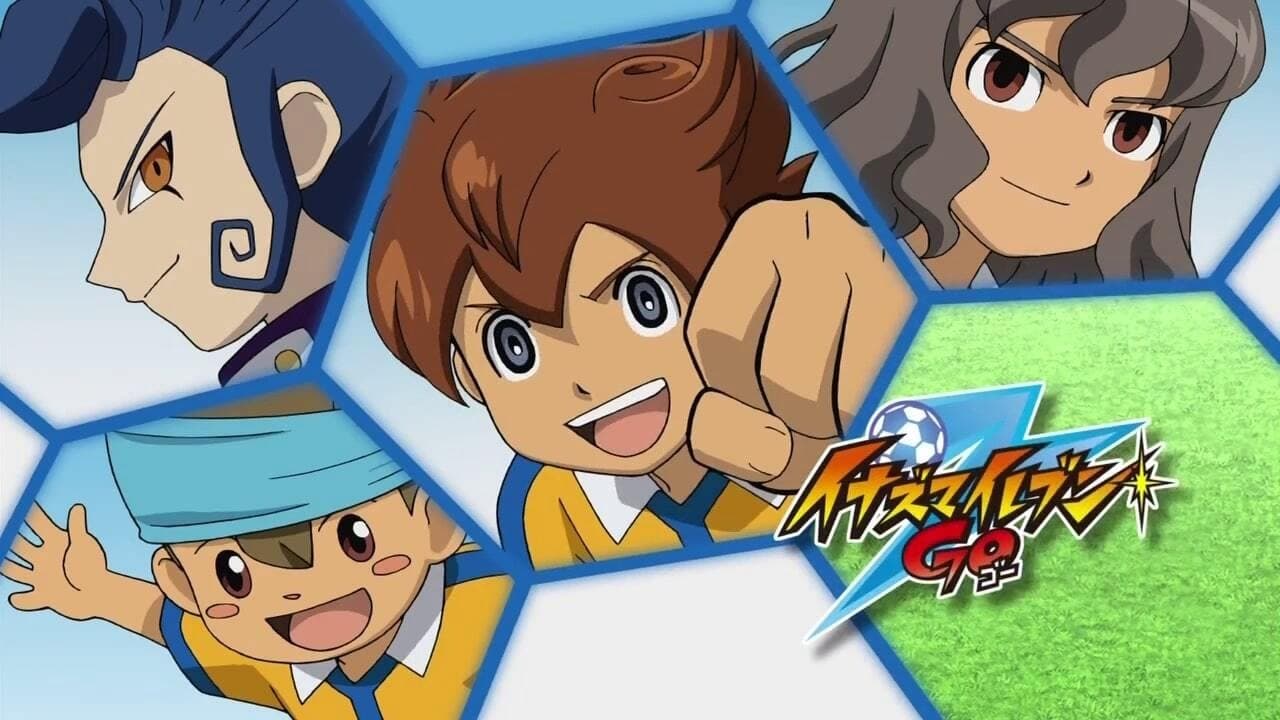 Matsukaze Tenma, the new protagonist of the series, starts off his adventure by going to Raimon Jr. high. There he meets Otonashi Haruna who shows him around. Soon after, the two make their way to the soccer field, where they see that a soccer team is being beaten-up by Tsurugi Kyousuke, a mysterious boy. There, Tsurugi shot a hissatsu at Matsukaze the latter was able to block it much to everyone's surprise. Later, the real Raimon team appeared, being led by Shindou Takuto.