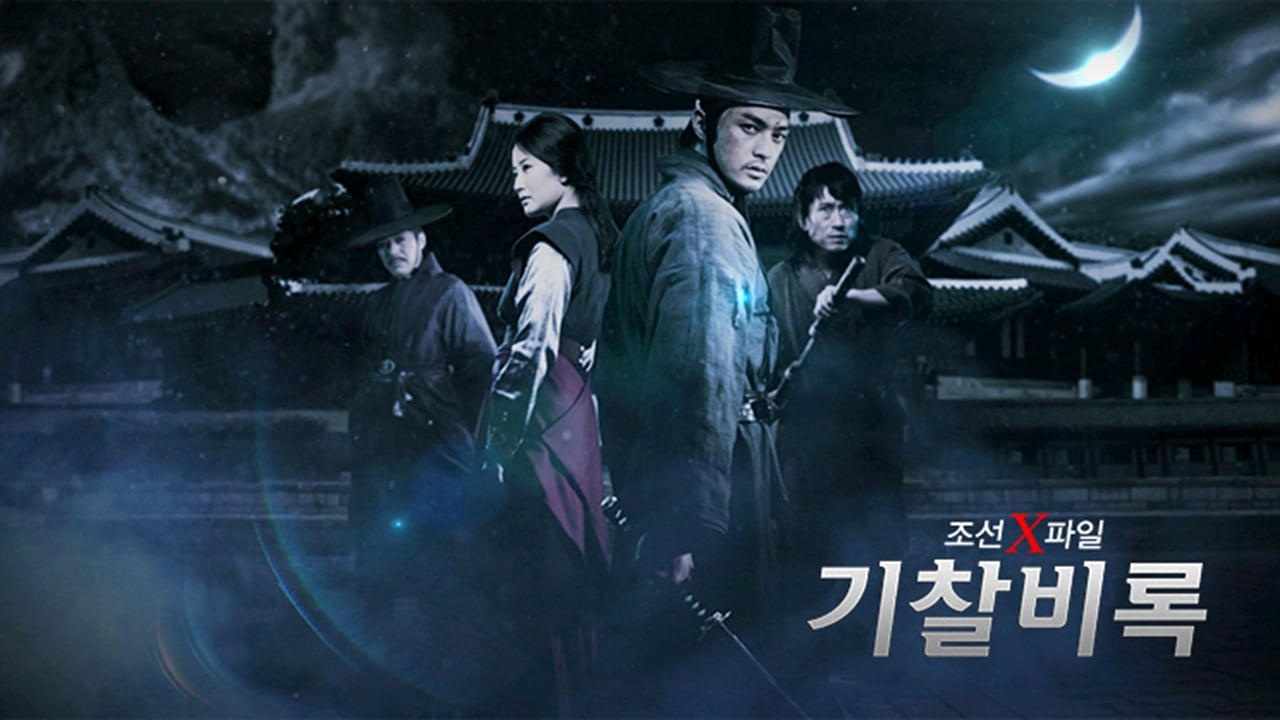 It is the year 1609, the first year in the reign of Gwanghaegun (Prince Gwanghae), a time characterized by political tensions and frequent occurrences of bizarre and mysterious phenomena that cannot be explained. Hyung-do, a government official and investigator, is asked to look into reports of an enormous UFO sighted in the eastern province of Gangwon-do.