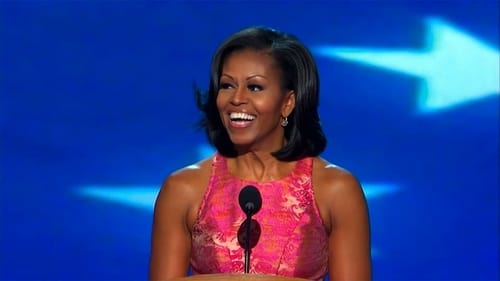 In 2008, Michelle Obama became the first Black First Lady after her husband, Barack Obama, was elected as the first Black President of the United States. Their presence in the White House inspired public enthusiasm and vicious attacks in equal measure. In spite of this, she carved out her own legacy while being an essential part of her husband’s history-making presidency.