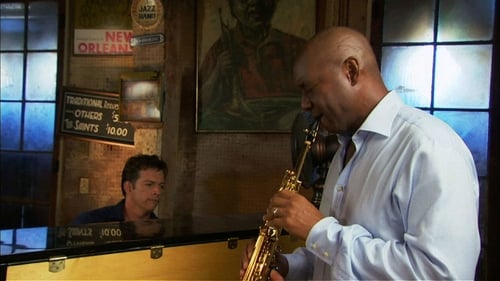 Their European immigrant ancestors blazed unconventional trails in America, from capturing British ships for the American Revolution to crossing racial barriers in slave-era Louisiana. Generations later, as children growing up in New Orleans, Harry Connick, Jr. and Branford Marsalis found a deep and abiding friendship through their common love of jazz and of the city itself. In this hour, we trace the turbulent and contradictory history of the city of New Orleans through the family stories of these two fascinating men.