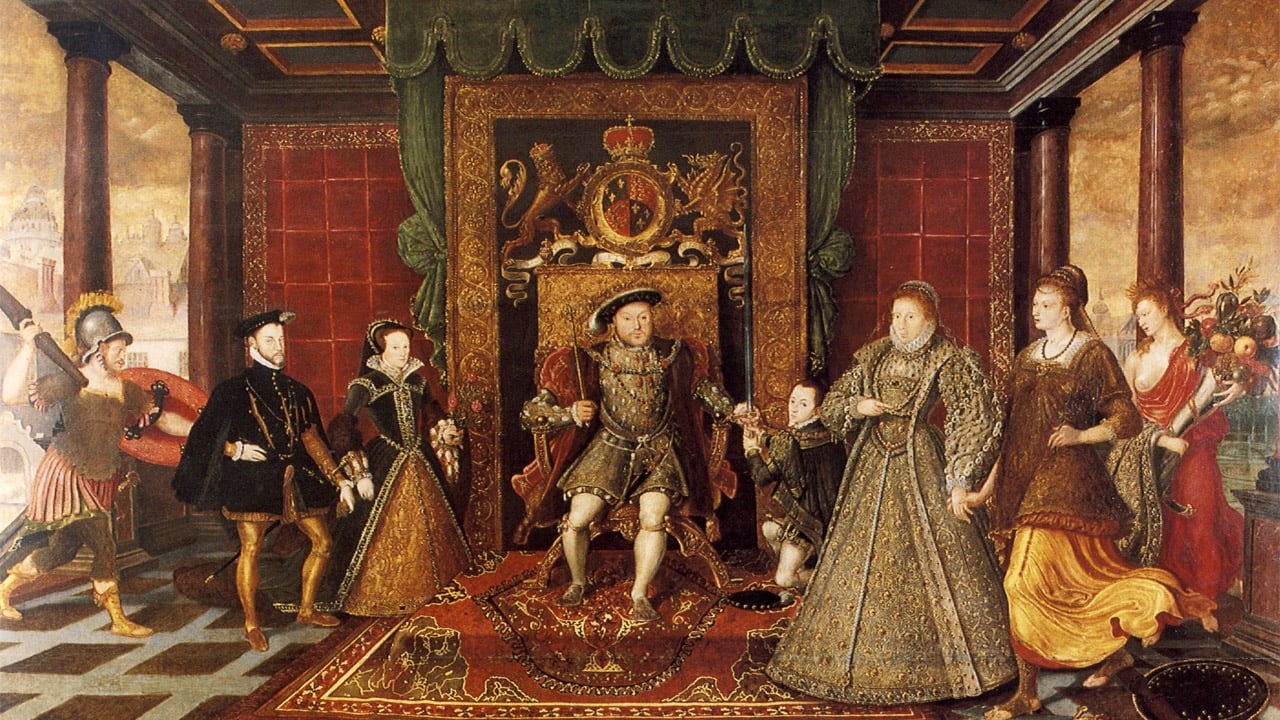 David Starkey follows the dramatic events of Henry's childhood, events that shaped his personality and his attitude to kingship. In 1485, on the field at Bosworth, Henry's father, Henry Tudor, seized the crown from the defeated Yorkist king Richard III. To us, this event marks the end of the Wars of the Roses but to contemporaries it was not clear that this bitter dynastic struggle was truly over. Henry, Tudor's second son, was created Duke of York to link the royal house to the defeated faction. But Henry had a rival in the shape of Perkin Warbeck, who claimed to be the real Duke of York and rightful king. Henry Tudor would have to defend his throne twice in battle, and his son's life depended on the outcome. The death of his brother Arthur made Henry Prince of Wales, and his father's heir and rival.