I Will Bring Fire Onto This Earth 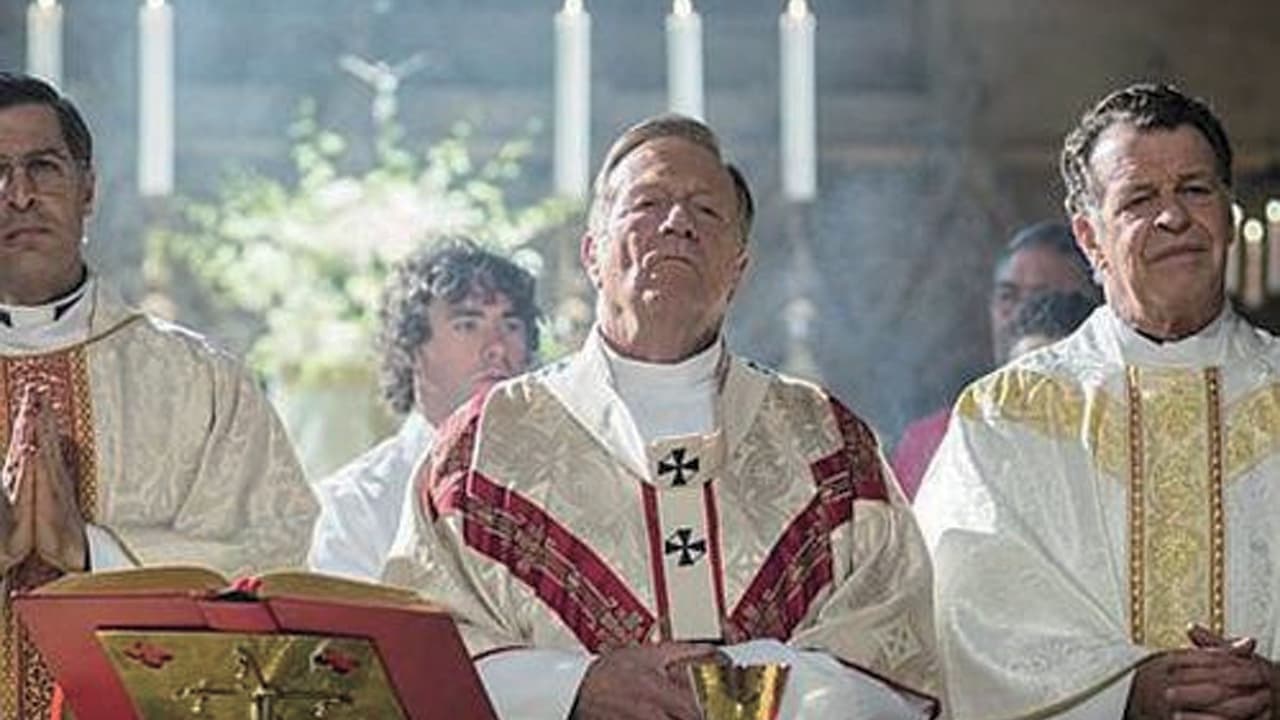 The year is 1988, and psychiatrist Tom Allen is still recovering from the death of his wife and an ill-fated love affair with Alice. When a boy at the local Catholic school goes missing, questions are asked of many in the community. Two popular clergy members – Father Andrassi and Brother Warner – launch a desperate search to find the missing boy. But the church is also facing internal moral problems, and Tom is called in to counsel a number of the priests dealing with a range of personal issues. As Cardinal Neville prepares to retire, his time in the position is celebrated by state MP Margaret Wallace, but a battle has also begun for the top job in the Sydney archdiocese.